Public administrations in the Axarquia region in Spain autonomous region of Andalusia are making steady progress in their migration to a complete open source desktop, according to Ramón Ramón Sánchez, lead consultant assisting the local government.

The migration at Moclinejo at times was very tough, Ramón Sánchez says. "The town relied heavily on external IT services, which increased the cost of migration to open source." However, now the civil servants are very pleased with their new desktops: "It allows them to direct their technological future, innovate their services and remain independent of IT vendors."

A number of technical issues aside, the move depended greatly on strong political support, explains Ramón Sánchez. Support came from the provincial government of Málaga, "Whether public administrations should move to free and open source software is not so much a technical question, but a social responsibility."

One of the results of the migration in the region is Inventory Libre, a tool, published as open source using the GPLv2, that helps IT administrators collect information about the hardware and software inventory available in an organisation. This data helps them detect possible issues when changing operating systems and desktop applications.

Ramón Sánchez's IT services company, Emergya, is also working with Cenatic, the Spanish governments resource centre on open source, to develop a tool that can help determine the total cost of ownership (TCO) of the open source desktop. "This tool will be published very soon, as part of the publication of our methodology, our model and other tools, intended to help other organisations cope with the migration to an open source desktop." 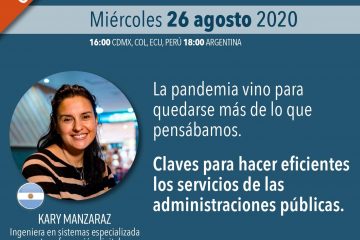 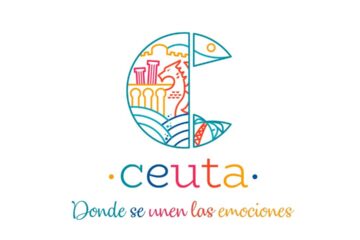 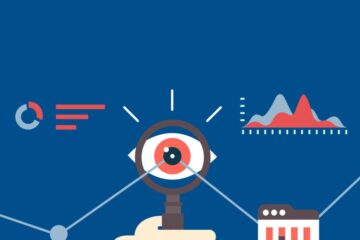